By Chelsie Mitchell on February 7 in 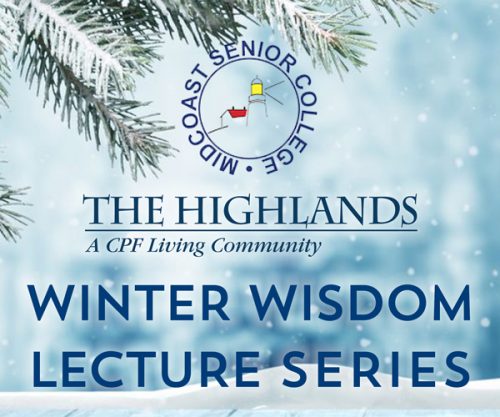