As of 8 pm on September 20, 2017, the Puerto Rican Electric Power Authority (PREPA) reported near 100% of total customers in PR without power.[1] This, of course, was the result of the wind force brought by Hurricane Maria, an almost category five storm that razed the island of Puerto Rico. This massive blackout, not the first one to transpire on the island, threatened the health, safety, and economic wellbeing of almost 3.5 million US citizens. The darkness that enveloped Puerto Rico also registered for many as the result of the ills that have afflicted the island as a consequence of its colonial status. But rather than accepting this as an indelible truth it is perhaps more productive to consider: what could emerge from the piercing clarity of a total blackout? 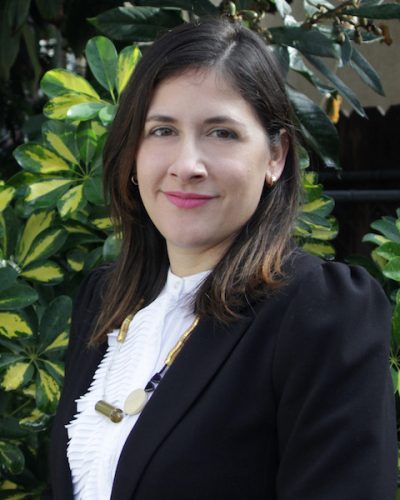 Marcela Guerrero is Assistant Curator at the Whitney Museum of American Art in New York. Prior to joining the Whitney, she was a Curatorial Fellow at the Hammer Museum in Los Angeles working on the exhibition Radical Women: Latin American Art, 1960-1985. She has also been a Research Coordinator at the International Center for the Arts of the Americas, Museum of Fine Arts, Houston. Her writing has appeared in exhibition catalogues and art journals such as caa.reviews, ArtNexus, Caribbean Intransit: The Arts Journal, Gulf Coast: A Journal of Literature and Fine Arts, and Interventions: International Journal of Postcolonial Studies. Born and raised in Puerto Rico, Guerrero holds a Ph.D. in Art History from the University of Wisconsin, Madison.

Organized with support from the Blythe Bickel Edwards Fund, the Bowdoin Museum of Art, and Digital and Computational Studies.

Free and open to the public.

UUCB Concerts for a Cause: GARNET ROGERS
Family Saturday at the Museum of Art