By uuchurchbrunswick on November 23 in Community Events

The Unitarian Universalist Church of Brunswick launches this year’s Working for Justice Series “Many Voices: Widening the Listening Circle” on Saturday, November 23, 2019 with a free community concert called “Deeper Than the Skin,” a musical presentation on Race in America by Reggie Harris and Greg Greenway. Reggie and Greg have a unique story. Born three days apart, their ancestry flowed through the same portal of history, Richmond, VA. They are on a pilgrimage together – one that began three decades ago. The racial divisions that are the reality of America started them in two different worlds, but the amazing bonds of music, mutual respect, sheer admiration, and shared vision have brought them together as friends and colleagues. 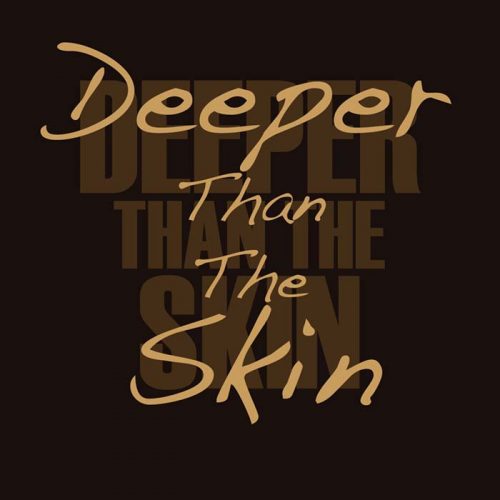 Their stories together form the quintessential American story. The music that flowed from these experiences is powered by unadorned truth, raw and riveting, beautiful and uplifting. Echoing Gandhi, they believe that in telling our truths, we are able to rise up from the past and build bridges to each other and the future. The presentation will be interactive and there will be time at the end for discussion.

Reggie Harris a Woodrow Wilson Scholar and the Co-Chair of the Living Legacy Project of the Unitarian Universalist Association, co-leading tours through the historic sites of the Civil Rights movement in the South. Solo, and in the duo, Kim and Reggie Harris, he has led hundreds of programs on Race and Social Justice. Greg Greenway has been heard on NPR’s All Things Considered, Mountain Stage, and Car Talk. He’s played Carnegie Hall and had the honor for two years of having his song, “Rosa Parks,” play when rosaparks.com was opened. For eight years, he was one third of the successful Folk Trio Brother Sun. Together and individually, Reggie and Greg have brought the issue of Race before audiences around the world.