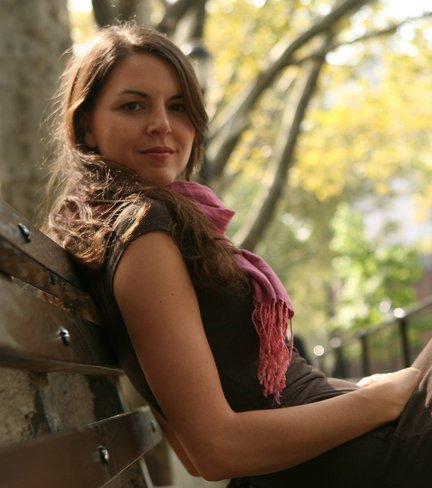 The UUCB Concerts for a Cause series presents Heather Masse and Jed Wilson on Saturday, March 31, 2018 at 7:30 pm at the Unitarian Universalist Church of Brunswick, 1 Middle Street, Brunswick.

Maine native Heather Masse is well-known to audiences as a regular guest on the NPR radio show “A Prairie Home Companion,” both as a solo performer and as a member of the Billboard-charting folk supergroup, The Waylin’ Jennys.  On the show, Heather has collaborated with artists such as Elvis Costello, Wynton Marsalis, Sheryl Crow, Renee Fleming, and Emmylou Harris.  She has also performed in many venues and with other popular groups such as the bluegrass band The Wayfaring Strangers on NPR’s World Cafe, and at Boston’s Symphony Hall with the Boston Pops Orchestra.

For this concert, Heather joins forces with jazz pianist Jed Wilson.  Heather and Jed met as jazz students at the New England Conservatory of Music and have been performing together for more than 10 years. Heather’s background is steeped in the jazz tradition, which informs her distinct approach to singing folk, pop and bluegrass.

Proceeds from the Concerts for a Cause series raises money for church programming and local charities.