By uuchurchbrunswick on February 26 in Live Music 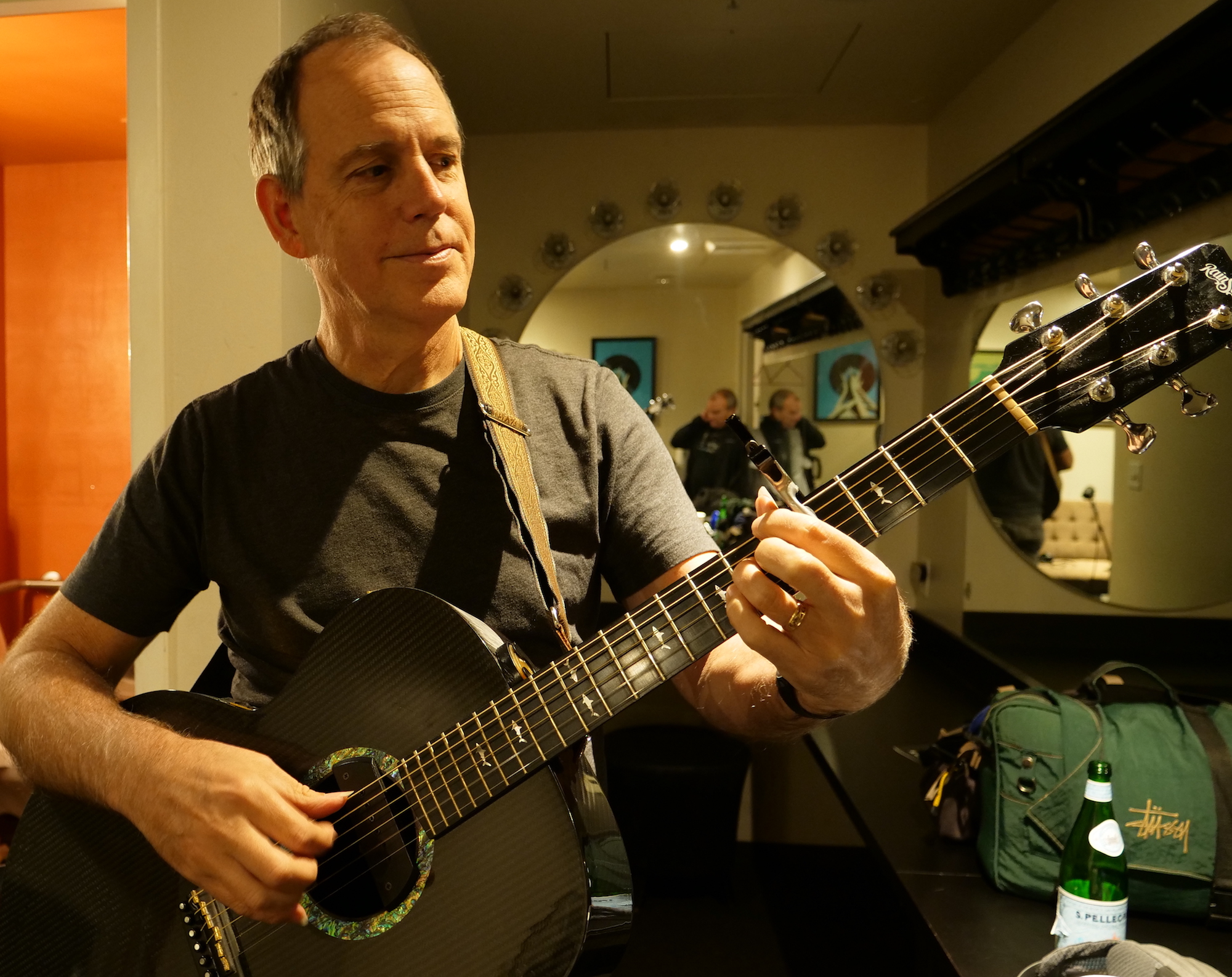 The Unitarian Universalist Church of Brunswick has had to cancel 12 of their Concerts for a Cause so far because of Covid-19.

However in his East Coast virtual livestream concert to be held on Friday, February 26. It’s not the same aaligns a live concert at the church, but it WILL be live on the Internet and very professionally done, and you’ll be able to make comments that David will see in chat.

Cleveland-born David Wilcox is a singer-songwriter with insightful lyrics, a smooth baritone voice, virtuosic guitar chops, and creative open tunings, giving him a range and tenderness rare in folk music. Wilcox has recorded 20 albums and has a wildly loyal fans following. He was a winner of the prestigious Kerrville Folk Festival New Folk award in 1988, and in 1989 he released “How Did You Find Me Here” which sold over 100,000 copies the first year largely by word of mouth. His latest release The View From the Edge  earned him the Grand Prize in the 2018 USA Songwriting Contest. In live performance, David loves making up a spontaneous song for an audience member in need. Considered a ‘songwriter’s songwriter’, his songs have been covered by many artists such as k.d. lang. In addition to his writing prowess, his skills as a performer and storyteller are unmatched.

This concert will be an all-request show, so if you have anything you’d like to hear, you can go to the concert page and make your request in the Chat. (If it’s something that David hasn’t played for a while, he will need time to practice it, so make your requests early.

Tickets:
The only way to get tickets is by buying them at the performer’s ticket platform. You will have to create an account with them to buy the tickets and see the show.

Single tickets will be $20, but David has set up other choices as well.

This concert will be raising money for our Charities with Soul:  Mid Coaost Hunger Prevention Program and Immigrant Legal Advocacy Project.

Plant Power: How to use Cassava
Lasagna Supper