By The Brunswick Hotel on August 1 in Live Music

Ezra Rugg was born in Manhattan but moved to Maine when he was three years old. One of the state’s most accomplished multi-instrumentalists, Ezra started out early in life making music any way he could; trying his hand at trumpets and saxophones, piano (he bought himself a baby grand at age 11) guitar, drums and bass. His first real forays into improvisation happened while emulating Jimi Hendrix and other blues guitarists. Later, at UMA in the early 90s Ezra studied both bass with Ben Street and drums with Steve Grover, and started playing upright bass at age 26. He has backed up The Coasters, played with Jon Fishman and fronted his own group, The Antigravity Band. Currently, Ezra is much in demand as a solo performer. He’s an accomplished singer, and with his electric bass, a looper and a small army of carefully chosen effects pedals he creates some truly hypnotic soundscapes. 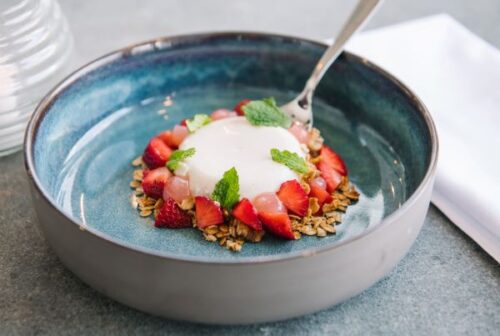