By The Brunswick Hotel on October 21 in Live Music

David Clarke has been playing guitar professionally since the age of 12. At 17 he joined the Air Force Band, and was stationed in Biloxi, MS (touring New Orleans, Alabama and Florida including Disney and Sea World); The Philippines (touring Japan, Korea, Okinawa, Guam and Hawaii), ending in California not far from San Francisco, recording an album there at The Record Plant Studios. He returned to Belfast Maine in 1986, opened a music store “David’s Music” which operated for about 10 years, while teaching private lessons and playing in various bands. He completed a four year degree in Music Education at UMA and UMO in 1995. He is currently part of the house band for The Nite Show with Danny Cashman, which is on CBS weekly, and various jazz and function bands  to include Jump City Social Club, The Novel Jazz Septet, and The Crown Vics. 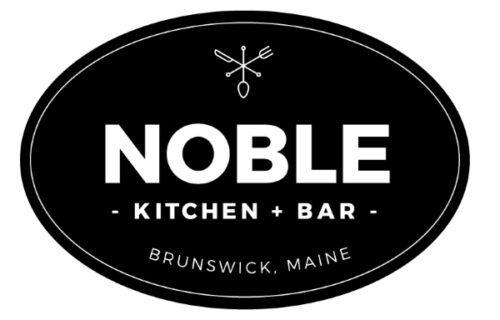