Hunters and Herders of Northern Siberia: Photography by Bryan Alexander

Bryan Alexander has been going to the Arctic since 1971 with camera in hand, capturing the lives of people and places on film. In 1993 he began spending extended periods of time in northern Siberia and the lives of the indigenous people of the region became the focus of his work. In his lecture, richly illustrated with some of his best photographs, Alexander will talk about his work with Siberia’s indigenous hunters and herders.

Sponsored by The Peary-MacMillan Arctic Museum and Arctic Studies Center. 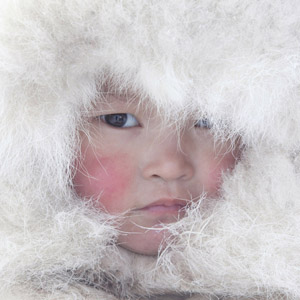