The Festival is privileged to have Anne Akiko Meyers, one of the world’s leading violin soloists, at the Festival this year. In addition to performances with great orchestras around the globe, her career achievements count thirty-five albums (including the 2014 Billboard Classical top seller), world premieres of compositions by Corigliano, Higdon, and Rautavaara, among many others, and television features including The Tonight Show. Her performances of Mendelssohn’s Violin Concerto with the Orpheus Chamber Orchestra were met with rave reviews. Also on tonight’s program, Jennifer Higdon’s luminous chamber work, and Mozart’s showpiece for oboe, performed by Festival artist James Austin Smith.

Sponsored by The Daniel. 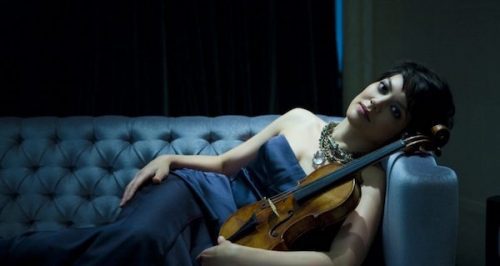