By uuchurchbrunswick on May 14 in Live Music

Concerts for a Cause presents
PAUL SULLIVAN 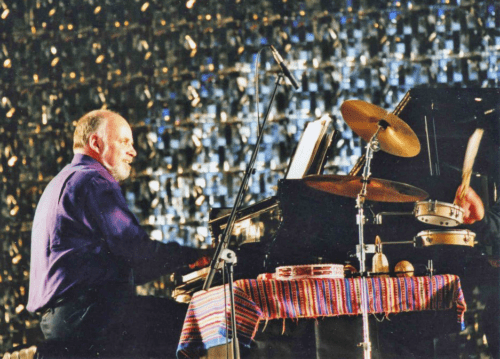 Award-winning pianist and composer Paul Sullivan will perform live at the Brunswick UU Church for their Concerts for a Cause series on May 14, 2022 at 7:30 pm to raise money for this season’s charities:  Mid Coast Hunger Prevention Program and the Immigrant Legal Advocacy Project.  Doors open at 6:30 pm.

MASKING IS REQUIRED.
MUST SHOW PROOF OF COVID VACCINES OR NEGATIVE TEST AT THE DOOR.

Paul Sullivan has enjoyed a richly varied and distinguished career as a composer and a pianist. His music blends jazz, classical, and new age styles. As a soloist, with his trio, and as a member of the Paul Winter Consort, he has played concert tours in most of the United States and Europe, as well as the Middle East, Central America, and Asia. Sullivan has worked in some of New York’s most prestigious jazz clubs as well and played with a wide variety of masters. His 18 CDs have sold over 300 thousand copies and have won 3 Indie Awards.

His music has been broadcast internationally, as well as on all the major American networks, including National Public Radio. He received a Grammy Award for his work on the Paul Winter Consort CD, Silver Solstice. In the theater world, he has worked as a Musical Director, pianist, and conductor for many Off-Broadway and Broadway shows. Sullivan also received commissions to write two musicals, including “The Last Ferryman” for which he wrote both the music and lyrics. He has worked extensively in the Modern Dance world, playing piano for Merce Cunningham’s classes, and writing music for the Rockettes at Radio City Music Hall.

He has also enjoyed a long friendship with the Pilobolus Dance Theater, for whom he has written close to 20 scores. Add to that composing and playing music for films, corporate productions including the IBM Golden Circle Awards, and a very happy three-year stint as the Music Teacher at the Brooklin Maine Elementary, (which has an enrollment of 55 kids from pre-school thr 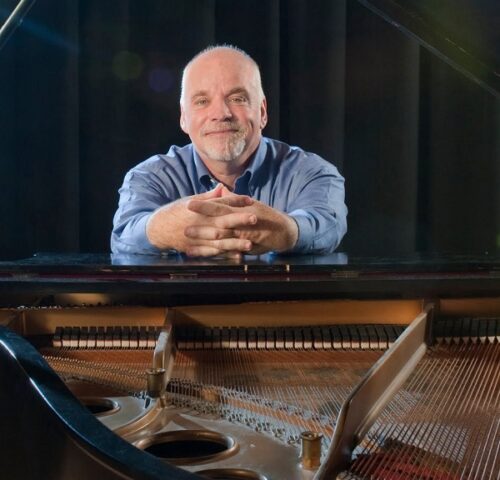 ough 8th grade), and you get the picture: A long, lovely, lucky career, which shows no signs of stopping.

For the May 14th Concert, Paul will be playing a mix of original music from his CD’s, some new compositions he has been working on, some favorites from the American Songbook, and some Chopin.

Adults: $20 in advance, $25 at door, Students & Children: $10
Available at the church office or online at ticketstripe.com/sullivanjazz

SEATING IS LIMITED, so get your tickets early.