By CollegeGuild on August 5 in Presentation / Instruction

Join the College Guild for a conversation about “intersection of race, justice, and mass incarceration in the United States.

We’ll discuss the movie “13th”, a 2016 American documentary film by director Ava DuVernay. It is titled after the Thirteenth Amendment to the United States Constitution, adopted in 1865, which abolished slavery throughout the United States and ended involuntary servitude except as a punishment for conviction of a crime.

The movie, 13th, is available to view on YouTube and Netflix.

Register to be a part of this discussion

Hosted by the Board of Directors of College Guild – providing free correspondence education to incarcerated people in all 50 states. 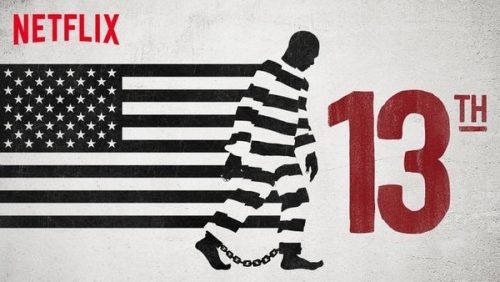